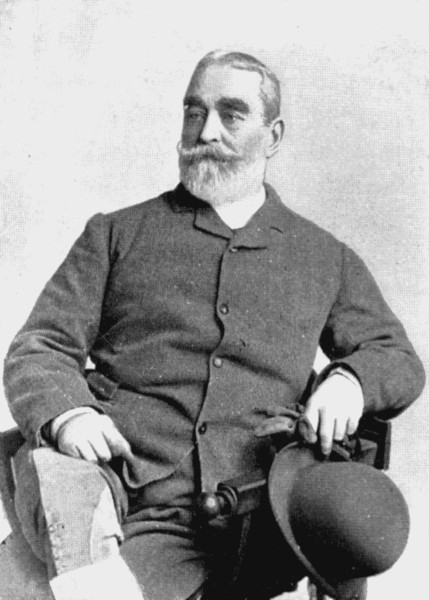 Burnand was a contributor to Punch for 45 years and its editor from 1880 until 1906. He was also a prolific humorist and writer, creating almost 200 Victorian burlesques, farces, pantomimes and other works. He was knighted in 1902 for his work on Punch.