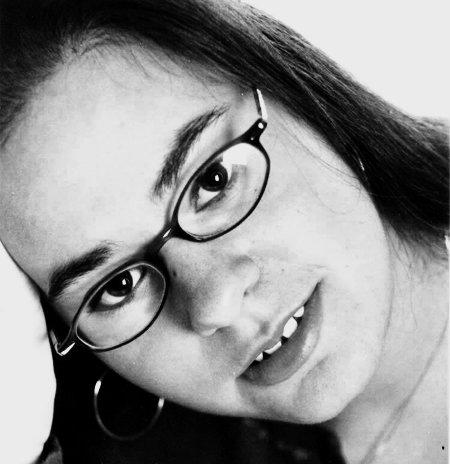 Christi fully admits to having never heard of Gilbert & Sullivan, or Off-Monroe Players, until the spring of 2012, when, upon the recommendation of a close friend, she went to see Princess Ida. She enjoyed the show so much that she took her mother to see it the very next day, and from there she was determined to find out how to get involved with the group. She joined OMP for their fall 2012 production of The Gondoliers in her theatrical debut as a Venetian contadine in the chorus, and from there she was hooked.

Christi has a limited knowledge of G&S, but she enjoys getting to know more as she is introduced to each new show. Since The Gondoliers, she's been involved in Utopia, Ltd (spring 2013), The Yeomen of the Guard (put on by the Gatesingers in Pultneyville, summer 2013) and was on the production team for The Pirates of Penzance (fall 2013). She is engaged to fellow OMP member Michael Peterson, and they have a son together who was born in mid-October 2013 (incidentally, right in the middle of Mike's directorial debut for Pirates... nobody said they had great timing!) Given where they met and found love, Owen Michael Peterson's initials spell out just how important this group is to both Mike and Christi.

Since Owen's birth, Christi has cut back her involvement somewhat, preferring to help out behind-the-scenes in program design and publicity, but she looks forward to the day when she can again join the ranks of the maidens, the bridesmaids, the school maids, and the fairies.

Favorite G&S song: There are so many!! I can't whittle it down to just one. My favorite duet has to be "Ah, Leave Me Not to Pine" (Pirates), and my favorite quartet (another hard one) is "Strange Adventure" (Yeomen).

OMP Board of Directors