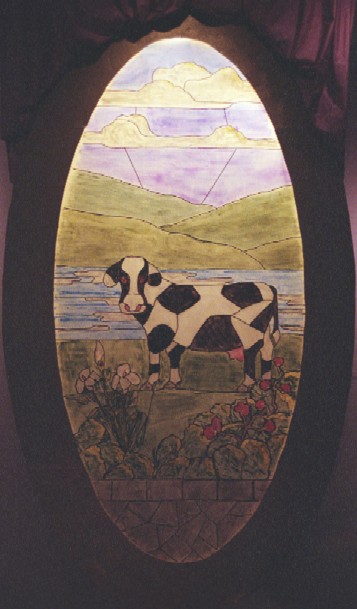 Patience was Gilbert's attempt at mocking what was happening around him — the Aesthetic Movement. The movement was drawing a lot of attention at the time, and was a ripe and easy 'meaningless' target for his satire. In some ways this strictly contemporary theme makes Patience the most dated of all Gilbert & Sullivan's works.

At first glance, Patience can appear to be somewhat unapproachable — the flowery, slightly archaic language, the posturing, the poetry... The Aesthetic Movement is not as well understood as other periods in British history to Americans. It could very easily be isolating to a modern audience if they aren't students of history.

But look past the facade — what this show is really doing is mocking fads.

Substitute our poets with contestants on Survivor, American Idol, Joe Millionaire or any other current reality TV show designed to pick a 'winner'. Then doesn't what is happening on stage seem very familiar? Oh sure, the details might be different, but the attitudes aren't.

And can't you just see our Love-Sick Maidens following every release from the Backstreet Boys — until the latest *NSYNC CD comes out? Use any fad from any time period — Frank Sinatra and the bobbysoxers, Elvis, the Beetles, Duran Duran; the Rubik's Cube, Yu-Gi-Oh cards, Dungeons and Dragons, the Hula Hoop; speaking the latest language, be it Valley Girl or Flower Child; dressing like Madonna, Marilyn Monroe or Marilyn Manson, Davy Crocket's coon-skin hats — and suddenly this play becomes very understandable. Everyone has at one point in their lives wanted to be part of the latest fad — no matter how 'silly' the outsiders might think it is.

The Aesthetic Movement was an actual time period in London, which Gilbert satirized with glee. But the aesthetics also influenced new ideas in art, music and architecture, to an extent that the ideas were transcended beyond London and any one physical place. Our Patience uses all those universal themes to transcend any physical place as well. The details of the show are as much about art and music as they are anything else.