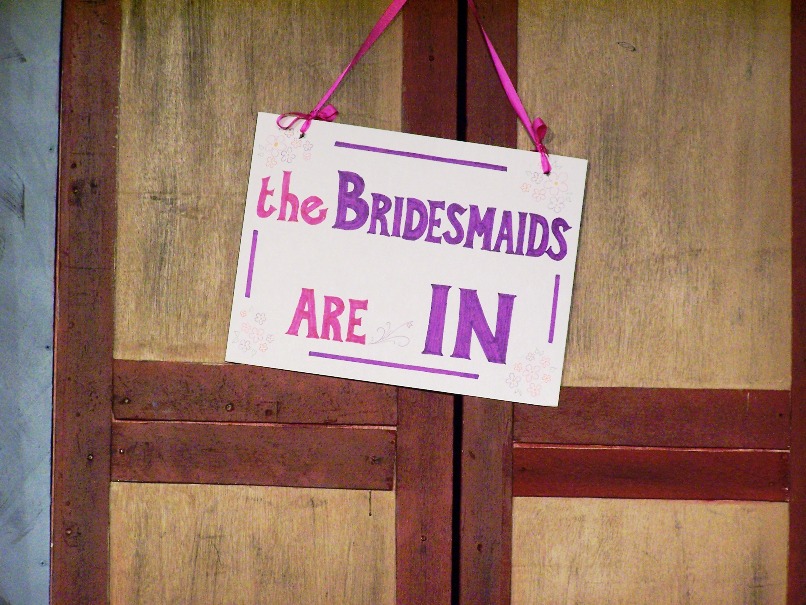 Following the immense success of The Mikado, the initial run of Ruddigore, or The Witch's Curse! (1887) was, by Gilbert and Sullivan's standards, a flop. The show ran only six months, and was not revived by the D'Oyly Carte Company until 1920. However, Ruddigore was revived regularly after that, and has become a favorite of many Savoyards — including Off-Monroe Players, who have presented it several times since 1977. Deservedly so, as it is a very entertaining piece.

Ruddigore is a parody of 19th-century "thud-and-blunder" melodramas, with many Gilbertian twists. The evil, profligate nobleman (or "bad Baronet") is persecuted by portraits of his ancestors; the sweet young maiden turns out to be quite a gold-digger; the "bumptious" sailor always follows his heart — which tells him to steal his foster brother's fiancée; the mad young lady (who at first seems to have strayed from some bel canto opera) is saner than most of the people onstage. Befitting these different characters, Sullivan's score is one of his most varied, full of charm, drama, and (of course) catchy tunes.

We hope the OMP production of this unusual "new and supernatural" operetta will make you a fan of Ruddigore, too.